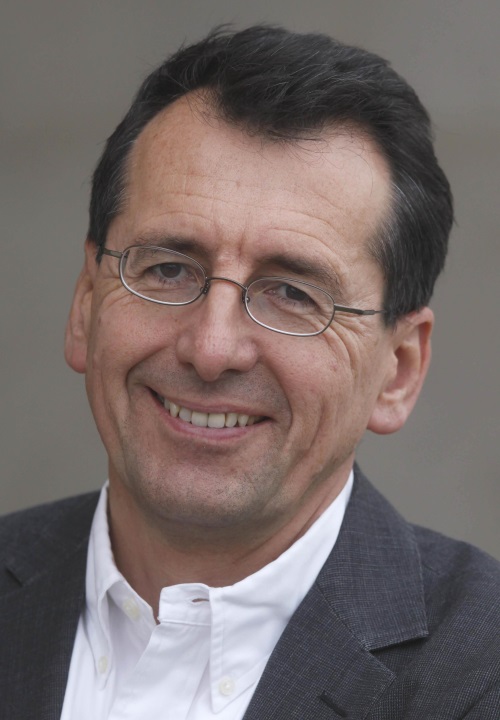 Jan Pieter Krahnen, Professor of Corporate Finance at Goethe University Frankfurt and Director of the Research Center SAFE and the Center for Financial Studies, supports ECB Board Member Peter Praet in his call for pan-European banks. “Instead of many national champions we need a reasonable number of well diversified pan-European banks,” Krahnen said. In this way, one of the main causes of the European government debt crisis, the intermeshing of bank risks and national state budgets, could be alleviated substantially. “Financial institutions that have subsidiaries across Europe should be allowed to compensate losses internally and thus to contribute automatically to a risk balancing within Europe,” Krahnen explained. A well-functioning competition among a certain number of pan-European bank holdings would reduce the need for a European Deposit Insurance, which aims at risk balancing. A European Deposit Insurance has long been discussed, a political consensus is not discernible however.

According to Jan Pieter Krahnen, European politicians and regulators have to change their views in order to make pan-European financial institutions possible. As a reaction to the financial crisis, EU member states made a transnational risk balancing within holdings, e.g. by a transfer of capital or liquidity, more difficult and rather tried to protect their national banks from crises in neighboring countries. “This national regulatory approach needs to be overcome in favor of a real pan-European regulatory thinking,” Krahnen demands. A risk balancing across an entire holding has to be enabled within Europe, regardless of national borders. “Pan-European banks have to be regulated beyond regional differences like national banks are today.”

In order to achieve this, a change of current regulatory rules is necessary. “Today, the legislator blocks the creation of pan-European institutions instead of incentivizing their formation,” Krahnen states. Although large European institutes such as Deutsche Bank, Banco Santander or BNP Paribas are active in many European countries, no financial institution fulfills the characteristics of a pan-European bank.